I am mostly focused on web development, but also interested in other programming/IT stuff as well as many things outside this scope.

Hi, my name is Martin Kozub, but you can mostly find me on the internet using my nickname zubozrout.

I am from the Czech Republic, though currently not living there. Although I have many interests they mostly involve computers. Nonetheless I also love traveling, hiking, drawing, soldering my little experiments, eating exotic food and fruits and music.

If I really have nothing else to do or lack the energy to do anything else I like playing strategy and simulation games.
(I suppose Cities: Skylines has been on the top of my list ever since the game was released in 2015)

Oh, and I am a passionate Linux user, which I validate every day when suffering with my Ubuntu Phone device in my pocket and PinePhone as a paperweight in my drawer.

Throughout the history I've helped on many projects, like creating and managing the web of the high school I was studying at for several years. I've also created a website for a local steel distributor which I am managing up this date.

I've also worked on my own personal projects among which I am the most passionate about a Czech Ubuntu fan site which I've started working on in 2012 and which was taken and rewritten by a local Linux community member and used as the official Ubuntu Czech site in 2019. But there are also other projects, like an archive page for a Czech branch of an Austrian Interspar brand seller which is a complete rewrite and only utilizes texts and some assets from the old shop pages.

When Steam gaming platform debuted on Linux I wanted to integrate the client to the Ubuntu/Linux desktop as much as possible so I have created Ubuntu themes in both Ambiance and Radiance variants and created a little tool that was able to apply these with ease. Later when I bumped into a binary that was also able to force Steam to use desktop environment window with decorations I utilized that binary and updated the app to a full fledged Qt and later GTK+ app that was able to take care of that bit as well. The project page is still live, but with the current state of Ubuntu Desktop as well as the Steam Client itself these kind of modifications would be harder to manage and would not make much sense anyway.

I was also one of the early adopters of Ubuntu Touch, starting to play with it in winter 2014 on my Nexus 7 LTE (deb) tablet and then also on an official Ubuntu Meizu MX4 phone when received in summer 2015. Back in those days I also got listed on the official Ubuntu page as one of the pioneers, that's now only available in the archives.

To make my phone at least a bit usable I started creating something like a czech "Pubtran" app to search for public transport connections. So there is now an app called Transport that's obtainable through the Ubuntu Touch OpenStore. I've also had a few more attempts on games or other apps but none of these turned out great.

And there are quite a few other projects I've worked on over the years, some of which I am quite fond of. Like my little web tool to display, modify and create new Google Plus posts. Or a video and audio player that is able to show overlays/subtitles and divide the stream into sections. Then I guess there is a long list of projects I lost as time went by.

Before I ever started programming I've had a blog on the local "tabloid" IT news website zive.cz, which I occasionally got paid for. Later I've been writing some of my thoughts or things I've bumped into on a different local blogging platform idnes.cz.

A static web with an image of Breadtalk's Flosss in it. 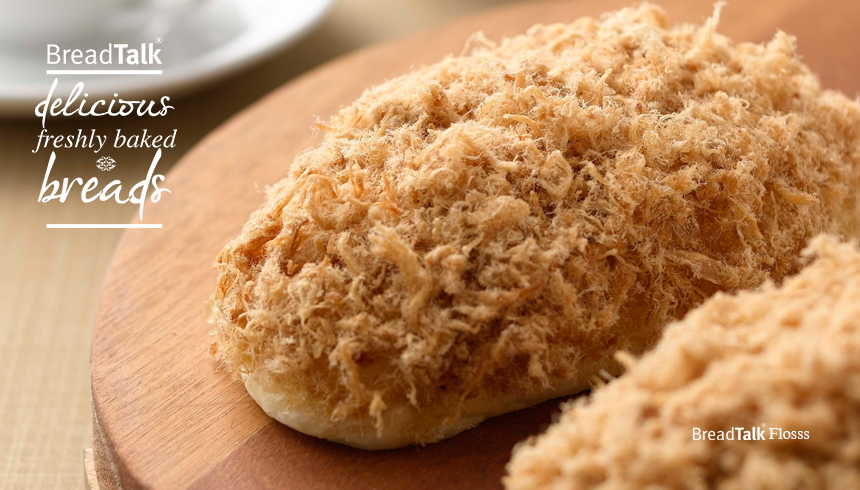 Simple but in some ways more advanced website created for a local steel shop. 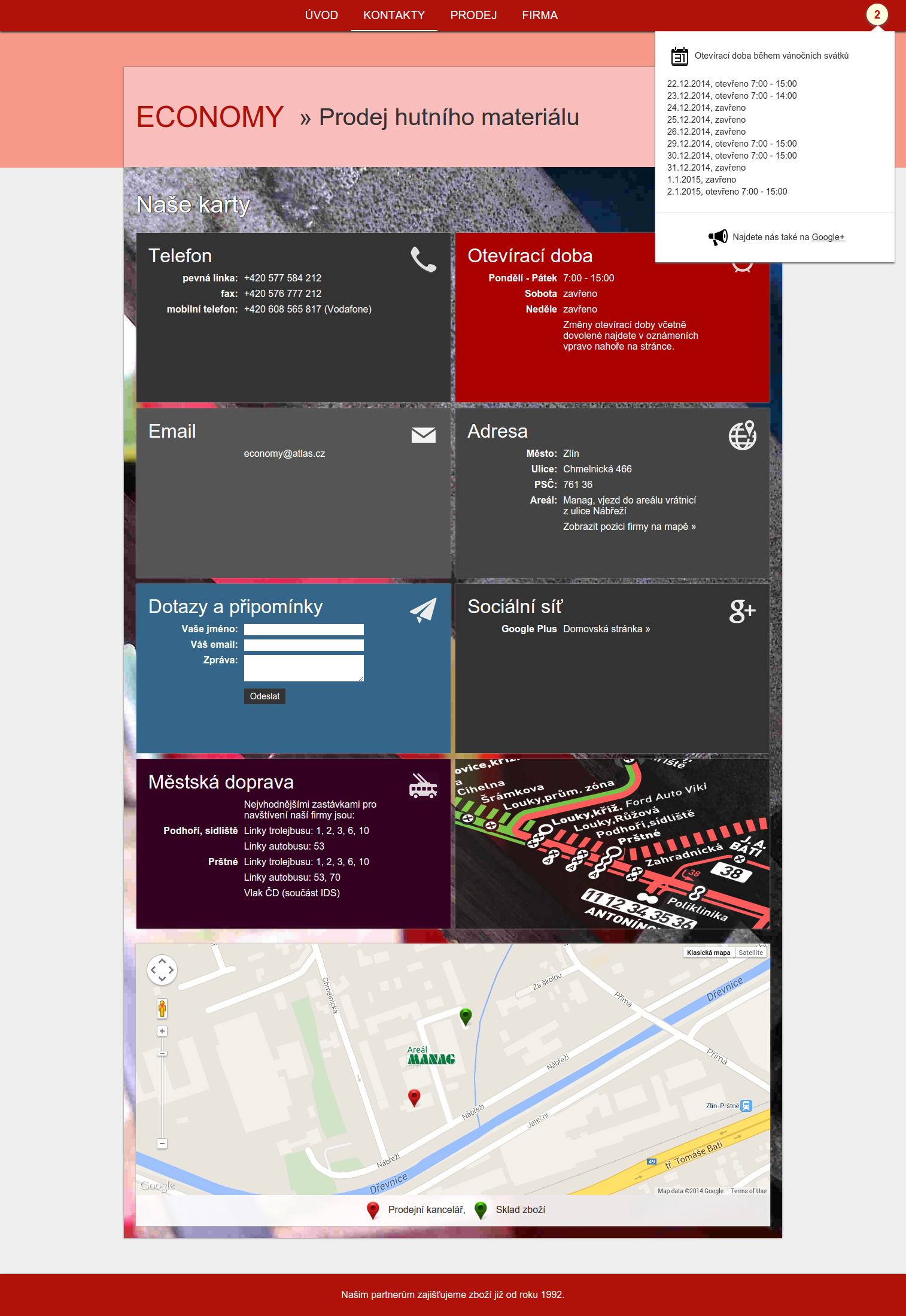 Website created for my high school while I was still studying there. 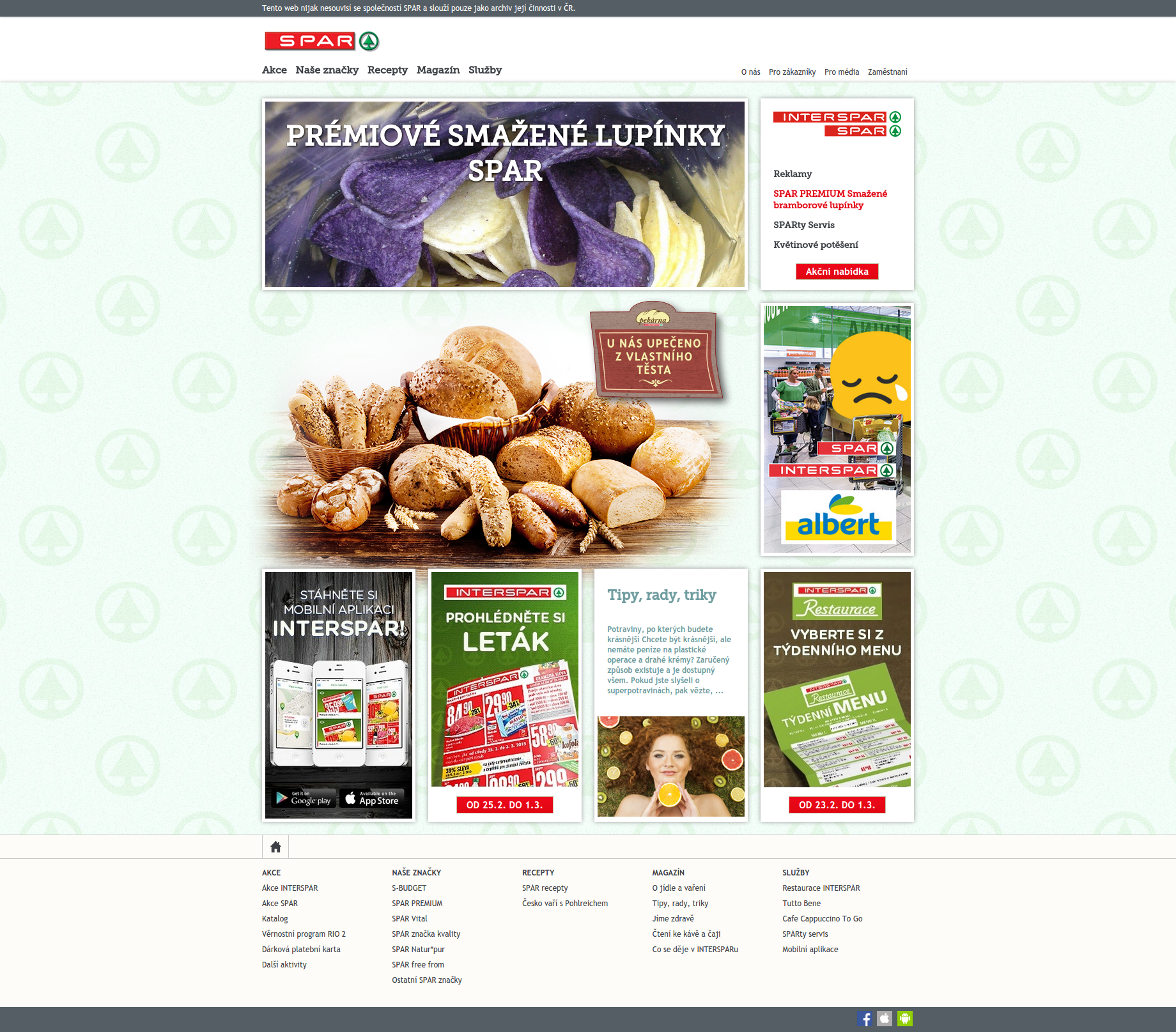 A hobby website, created as a part of a high school subject.
Content, design and some scripts moved over to the official ubuntu.cz website on 23 Feb 2019. Old copy still present at my.iubuntu.cz 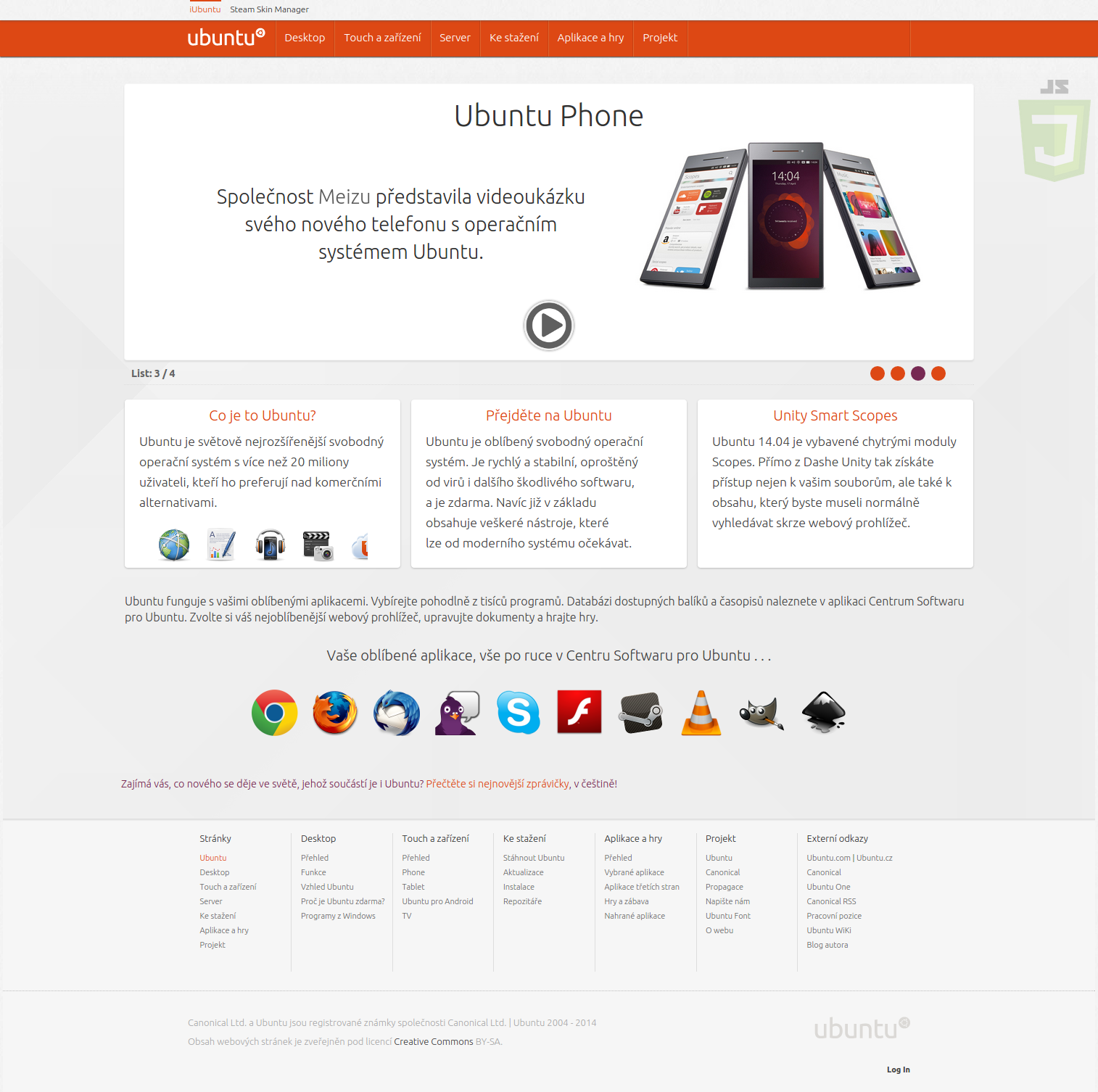 A hobby website, created as a part of a University subject.